A Case for Developers as Artisans, Not Just Artists

There’s no exact parallel for how and what software developers create. But in a recent article on Venture Beat, Mulesoft’s James Donelan wrote an excellent piece on how developers are like artists. It’s an excellent perspective, and I highly recommend it.

While I find the idea of describing developers as artists sound, I’d like to take it one step further. I’d prefer that developers be perceived more as artists than engineers, or, heaven forbid, assembly line workers. However, I think there’s a linguistic subtlety here that can help us even better understand developers.

For years I’ve described developers as engineers, sure, but artisans first. Why do I draw a comparison between artists and artisans, though? What’s an artisan vs. an artist? 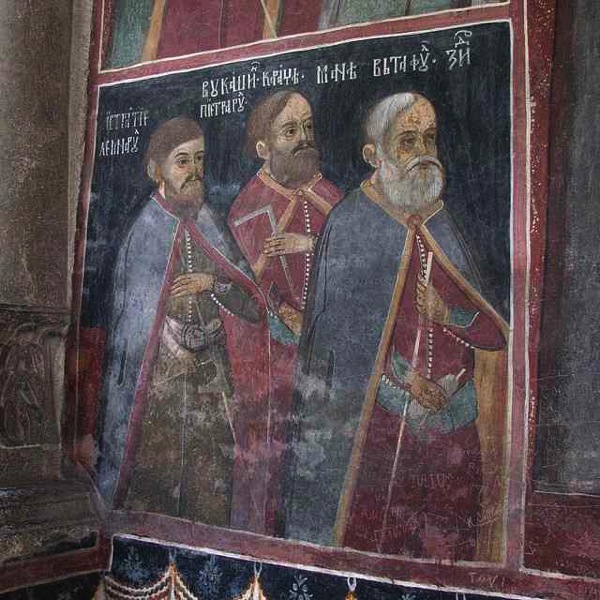 Image via Creative Commons license from Fusion of Horizons on Flickr.

Artisans build something that will be useful. They are masters of their tools. They take how the object or creation will be used in mind. They create something that has practical application in the lives of those who will use it, and do so with beauty and elegance.

Like an artist, they imbue the work with their personalities, but their goal is to make a beautiful, useful object, not for self expression.

And that’s where the artist metaphor breaks down. Our common perception of an artist is one driven by self-expression, someone who wants to share their view of the world. (Of course, one can argue there are commercial artists, and commercially-motivated artists, but we’re speaking in general categories.) An artisan, by contrast, can’t help but have some self-expression in the mix … but is motivated by creating a work that will be enjoyed and used by others.

Artisans seek beauty and elegance in their creations as they seek the  most practical, usable creations. Perhaps what an artisan creates may need to have structural integrity as well as beauty — perhaps as in a stonemason creating a large fireplace. The mason — an artisan — understands the limits of his tools and the materials with which he has to work, and creates a usable, practical work within those limits. The parallels with a software developer are obvious. Developers, like artisans, must understand what their tools, the technology, can do. And they must create something that the ultimate audience, or user, will be able to enjoy while achieving the desired result. That sounds a bit academic, but ‘desired result’ simply means that the thing created should perform as advertised, be it a fireplace that warms the room or a website that arranges hotel reservations.

What’s your take on developers as artisans?